Are you afraid to cook fish? A lot of people I know are. They tell me that it falls apart after sticking to the grill or it turns out like rubber. During this Lenten season when many are eating fish on Fridays, I hope these Zestuous fish recipes will encourage you to try another go at preparing fish.

This recipe for Coconut Milk Poached Cod has no fishy taste. It’s served in a Fresno pepper coconut milk broth with spinach and a hint of lime zest, and is ready in about 15 minutes.

If you don’t like fish because you’ve tried some that taste and smell really fishy, try a whitefish instead. Most whitefish like cod, halibut, mahi mahi and sea bass are very mild. Cod is what’s often used in fish sticks, which even finicky kids love. Sea bass and halibut have a rich, buttery taste, so they are a little more expensive, but so worth it.

If you choose a red fish like salmon or tuna, you’ll get the added benefits of higher Omega 3s, which are great for your heart. These fish are a little more firm and do have a hint of fish flavor, but they are meaty and satisfying.

I am not a fan of mackerel or sardines. They’re high in Omega 3s, too, but they definitely have a more fishy taste. In fact, mackerel patties remind me of cat food, not something I want to eat. If you’re not a fish fan, I recommend passing on these varieties.

If you still aren’t comfortable with eating Nemo, try shellfish, such as shrimp, crab or lobster. They’re pricier, but very mild and versatile. Some people don’t like shellfish because of the texture. If you marinade them in acid like lemon juice or cook them too long, they will get mealy and rubbery. Instead, skip the marinade. Sprinkle with salt and pepper. Cook them just until they turn pink and add the lemon juice and butter at the end.

How to Cook Fish

The most important tip when grilling fish is to oil the filet; put it on the grill and leave it alone. In about 5-6 minutes, it will get a nice sear and will release on its own, so you can flip it. If you try to flip it too soon, it will stick. I promise.

Baking? Wrap it Up!

If you want fish that’s not dried out, wrap it in parchment paper or cook it in a covered dish. This keeps the moisture locked in, so the fish is nice and flaky.  Just be sure the other ingredients in your pouch or baking dish will be ready in 15 minutes, too. Fish cooks fast.

A mixture of 1 bottle of beer and 1 ½ cups of flour makes the perfect batter every time. Dunk the seasoned fish in the batter and fry in one-inch of 350-degree oil. Serve it with malted vinegar or tartar sauce and another bottle of beer.

No Matter the Method – Make it Fast

Fish cooks super fast. Honestly, it’s ready in 10-15 minutes. If you cook it longer, it turns rubbery. Grilling takes about 5 minutes per side. You can bake filets in about 15 minutes. Or fry your beer-battered filets in less than 10 minutes.

Here are a few recipes to get you started: 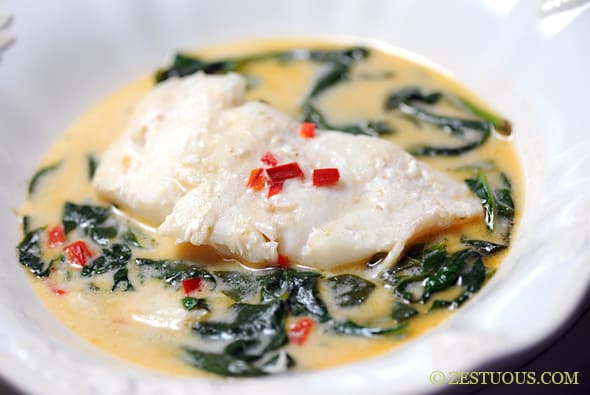 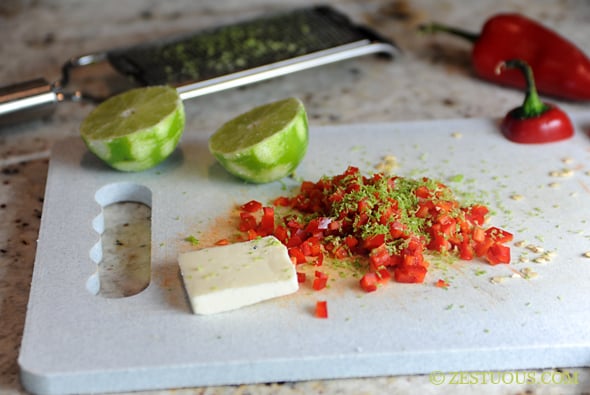 Dice the peppers, zest the lime and cut the lime in half. 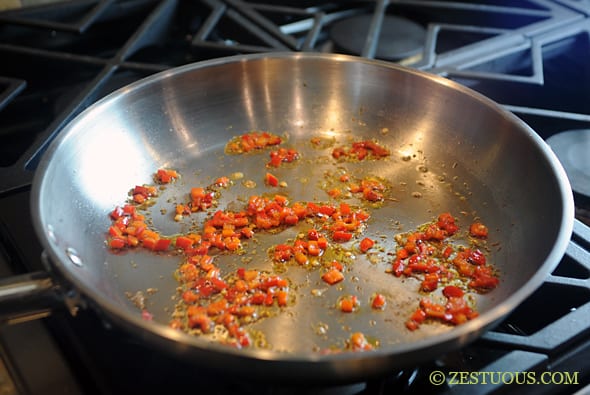 Melt butter in a skillet over medium-high heat. Sauté the peppers and lime zest, until tender, about 2 minutes. 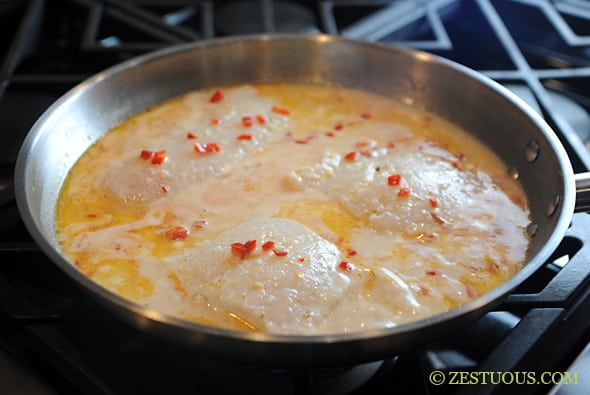 Add the chicken broth, coconut milk, juice from half a lime and ½ tsp. salt. Bring to a boil. Sprinkle salt and white pepper on each side of the cod filets. Gently place the filets into the broth. Cook for 5 minutes. Flip and cook for another 3-5 minutes, until the fish flakes. 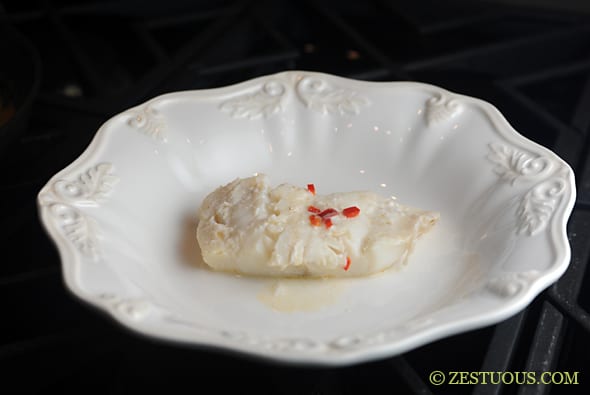 Remove the filets from the broth and place each in a wide soup bowl. 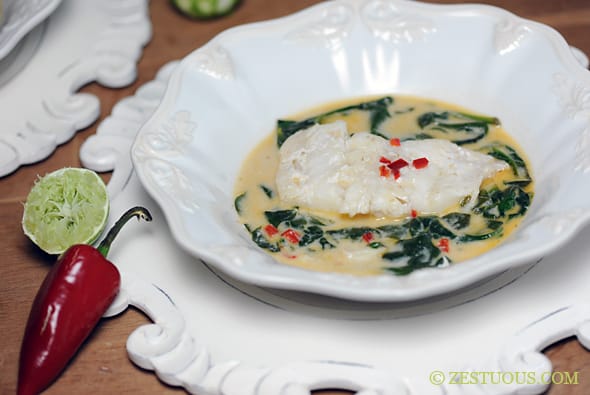 Add the spinach to the skillet. Continue cooking until the spinach is tender. Squeeze the juice from the other half of the lime into the skillet and stir to combine. Evenly spoon the broth into each bowl.