1 shares
No ratings yet
Recipe 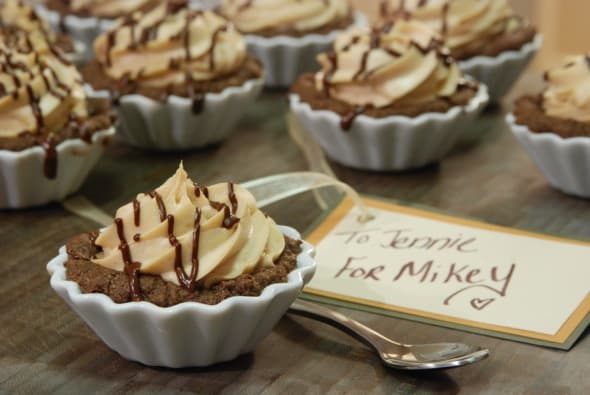 I arrived home from work tonight excited that the weekend was upon us. I just completed my first week of work after a lengthy vacation, and I was ready to get back to my projects, back to my puppies and back to my husband.

As part of my nightly routine, I logged onto facebook to see what my foodie friends were up to. I began seeing recipe after recipe and post after post for peanut butter pie for Mikey. Who is Mikey, I wondered?

I clicked on Sumptuous Spoonful’s recipe and my heart dropped.

Mikey was the husband of Jennie, a fellow food blogger whom I had never met and never followed. Immediately, I went to her blog, In Jennie’s Kitchen, and learned that her husband, Mikey, had unexpectedly passed away.

Mikey’s favorite recipe was peanut butter pie. While from her blog I can tell that she cherished him dearly, like so many of us living life in the fast lane, sometimes simple things like cooking up a special treat doesn’t make it to the top of the list.

In Mikey’s honor, Jennie asked her readers to make a peanut butter pie on Friday to celebrate his life.

After wiping away a tear, I knew that although I didn’t know Jennie or Mikey, I needed to make a peanut butter pie.

I opened the pantry and didn’t have any chocolate cookies. A peanut butter pie usually calls for a chocolate cookie crust similar to a graham cracker crust. I had just gotten home and didn’t want to run to the store, but I couldn’t give up on Jennie. After all, that was her message to us ~ do it today, because “life can be gone in an instant.”

So I continued on, making a chocolate crust from scratch.

As I was preparing the mini pies, I began to think about other wives who have lost their husbands without warning. My heart immediately ached for America’s military widows.

They are so brave, so strong and so forgiving. They love their spouses with all their hearts and choose to live on through their heroes’ honorable memories. I will never forget my first military funeral and memorial.

The chapel was filled with strong, clean-cut Soldiers who tried to sit up straight with their heads held high. Their eyes were focused forward and their jaws were clenched, as if they were trying to hold in their tears and hold back their sorrows.

But the moment came…

The first sergeant began to call roll. He shouted out Soldiers’ names, and one at a time they responded, “Here, first sergeant.” Then, he shouted the name of the fallen, and the chapel fell silent. He repeated his call, but there was no response. The Soldiers’ jaws clenched harder. Then, in the robust voice only a first sergeant has, he called the fallen’s name once more. Tears could no longer be held back; heads were no longer held high. As taps began to play, the tough exteriors of the Soldiers were broken. They had embraced the memory of their comrade and began to heal.

Tomorrow, I am attending a memorial service for five more Soldiers who lost their lives overseas. Like Mikey and Jennie, I didn’t know them or their families, but I will do all I can to embrace their memories. Whether it’s by baking a pie, attending a memorial or simply being grateful for all we have and embracing the ones we love…do it for Mikey, because as Jennie said, “Life can be gone in an instant.” 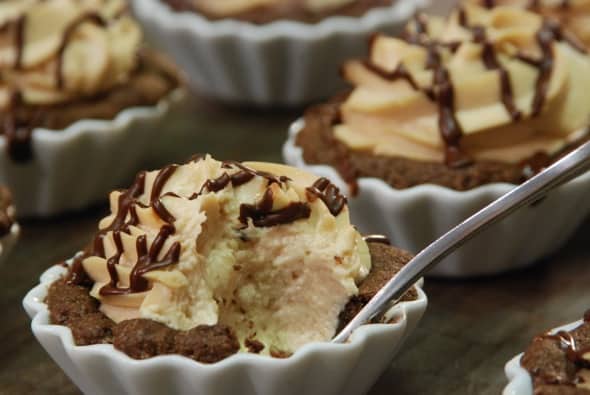