Cowboy Cookies and Ranger Cookies have been around for years. While cowboys and rangers are noble indeed, I’m a little biased and believe there also needs to be a cookie for our Soldiers.

I researched the history of the Cowboy and Ranger Cookie, and came up with nada. In fact, there is an online debate over just who the Ranger Cookie is named after.

While stationed at Fort Riley, Kan., I had a neighbor who sent a box of Ranger Cookies to her husband who deployed at the beginning of the Iraq War. Appropriately though, she said the cookies were named after Army Rangers not Texas Rangers.

So for the Soldier Cookies, I started with a coconut oatmeal cookie and turned to tradition for the mix-ins.

One of the most magnificent traditions we have is the military ball. Soldiers put on their crisp dress blues, shiny shoes and racks of medals; while the women adorn long, satin dresses suitable for Cinderella.

Along with the presentation of the Colors, a round of toasts to the commander in chief, the Army and the ladies, Soldiers come forward to make the Grog.

I was appalled at my first ball as I saw Soldiers dumping motor oil, dirty socks, sand and tank parts into a big bowl to prepare this alcoholic punch. But as the ingredients worsened, the line for a cup lengthened, and I had to try it.

Fortunately, the ingredients they described were all edible: Gatorade symbolized antifreeze; sugar was used as sand; grenadine represented bloodshed, and so on.

These cookies are my tribute to the grog. Although they don’t contain any alcohol, they symbolize the honor, duty and traditions of the Army. 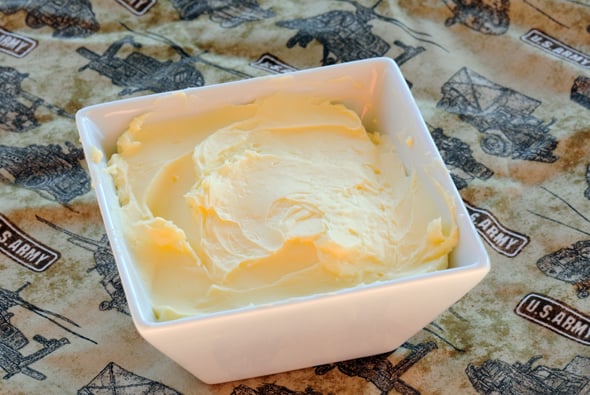 They start with some Abrams Tank grease, 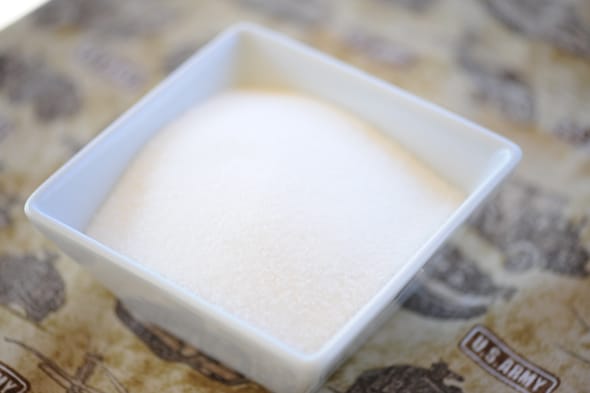 some sand from the beaches of Normandy, 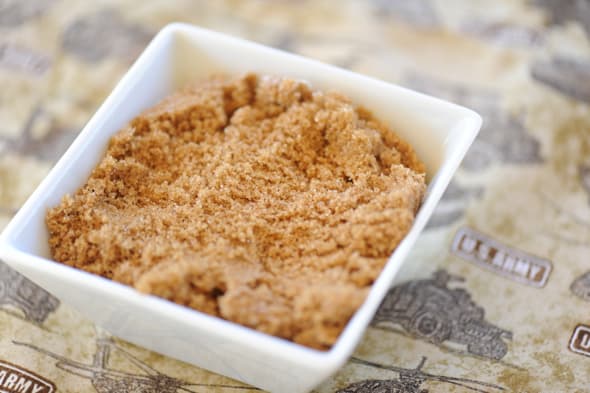 and dirt from the streets of Afghanistan.

The extra special Army mix-ins that have been baked under the hot desert sun include: 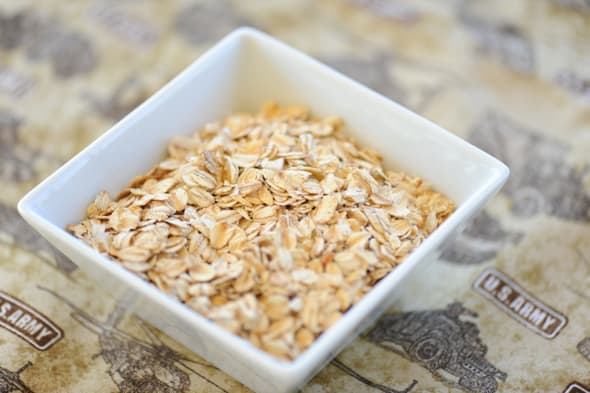 the filling of a lumpy mattress, 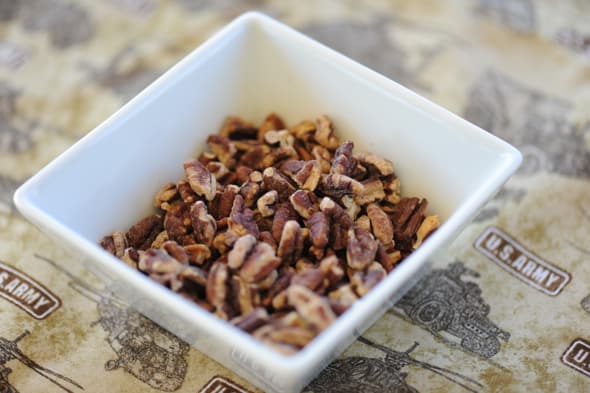 rocks poured from my husbands boots, 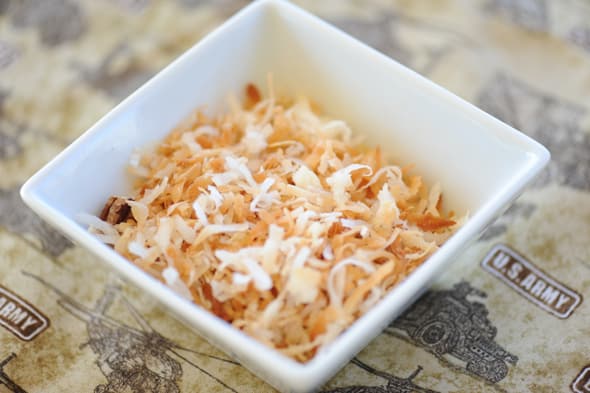 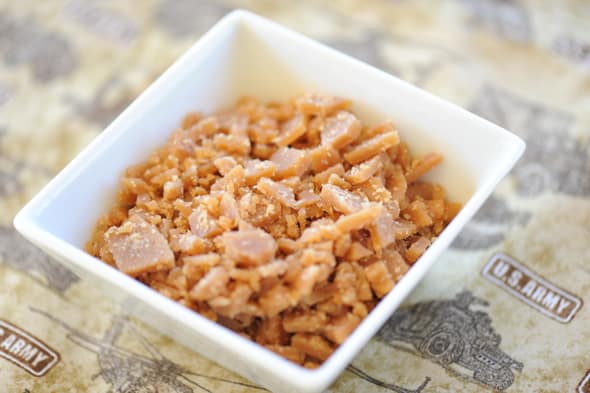 broken glass from a recent raid.

They include eggs, flour and spices, too, because these are cookies after all.

Hopefully, I haven’t turned you off because these cookies are really good. The oats, coconut and pecans were toasted before they were added to the mix, so their essential oils were released and distributed nicely into the batter.

I also made the toffee from scratch, so it was much fresher than the store bought bag o’ bits. I couldn’t stop eating this batter raw (although I don’t recommend following in my footsteps because it does have raw eggs). 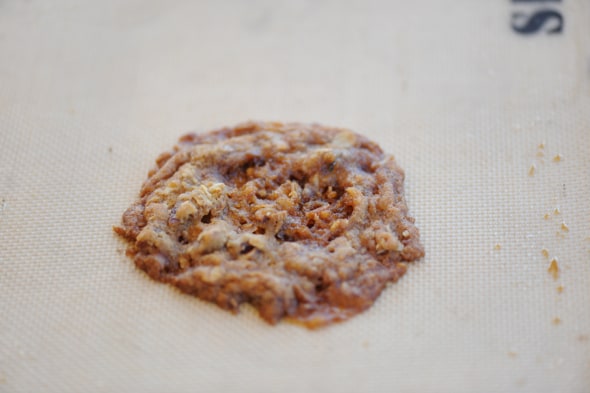 I baked my first cookie right away, but it spread too quickly, so I chilled the dough for 2 hours, so the butter could solidify. That still didn’t work. The cookies tasted great, but they were more like brittle disks, not the chewy oatmeal cookies my husband loves. 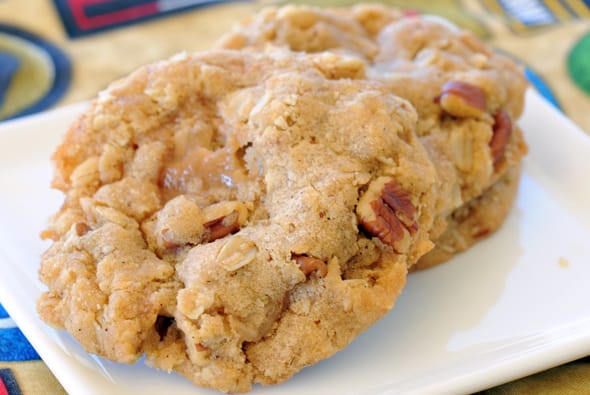 So back to the drawing board. I changed the butter to shortening and added baking powder. Voilà! 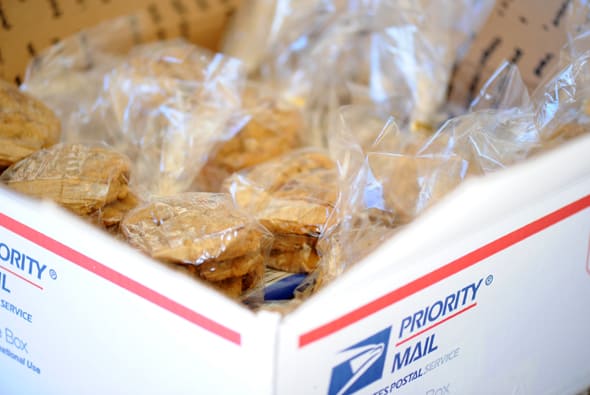 Time to box these up and ship them out to my hubby.

If you want to send homemade cookies to a service member, you need to address the package to a specific person. The military no longer accepts packages sent to “Any Soldier.” If you don’t know anyone stationed overseas, you can visit anysoldier.com for a list of names, or you can email me at goodfood@zestuous.com, and I can provide you with names and addresses for some of my friends serving in Afghanistan. Or you can donate cookies to wounded warriors at a nearby military hospital or VA. 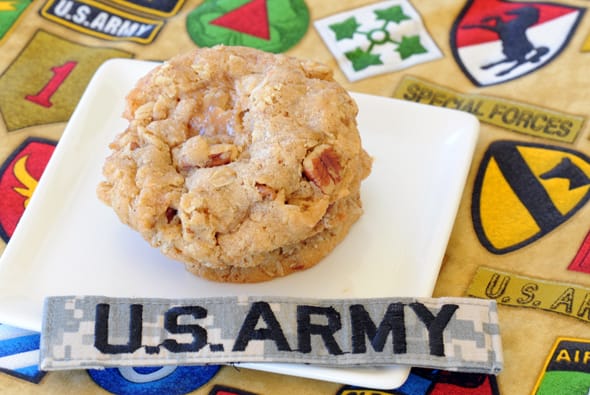 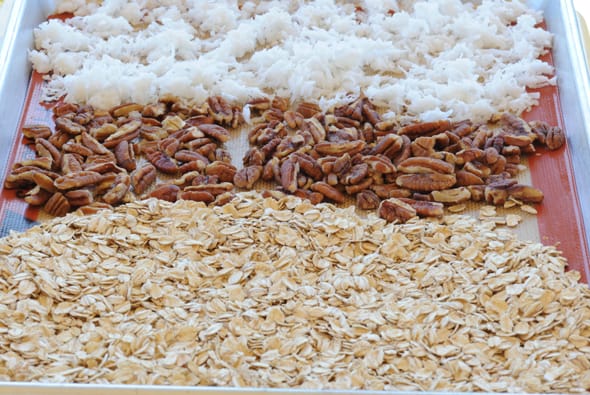 Spread the oats, coconut and pecans onto a silpat-lined baking sheet. Bake in a 375-degree oven for 12 minutes, stirring halfway through. 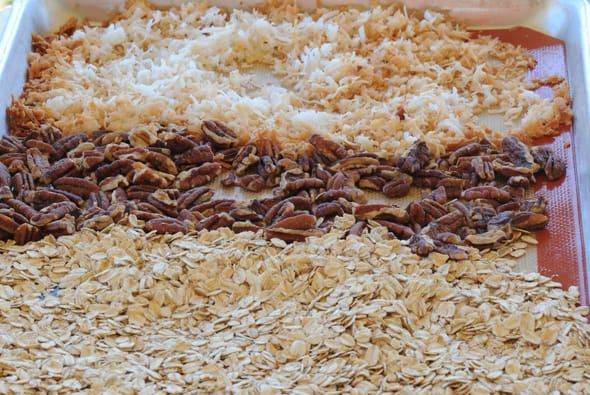 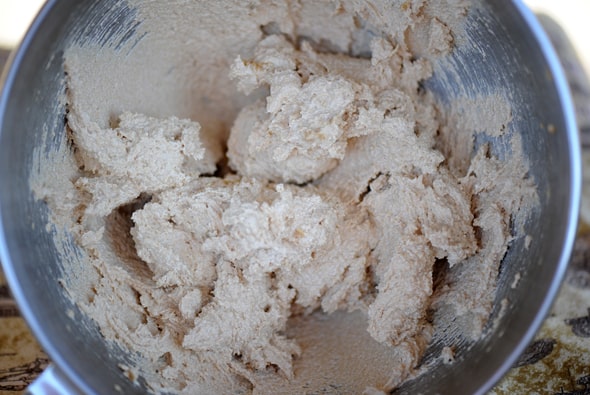 In the bowl of a stand mixer, combine the shortening and sugars. Mix for about 3 minutes, so the sugar can break down.

Add eggs and vanilla and mix for about 30 seconds. 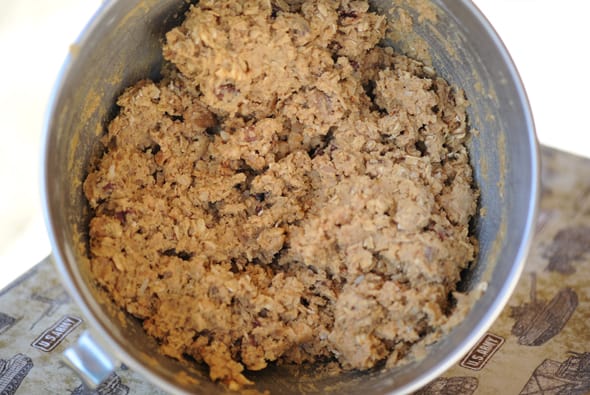 Gently stir in the oats, coconut, pecans and toffee bits. 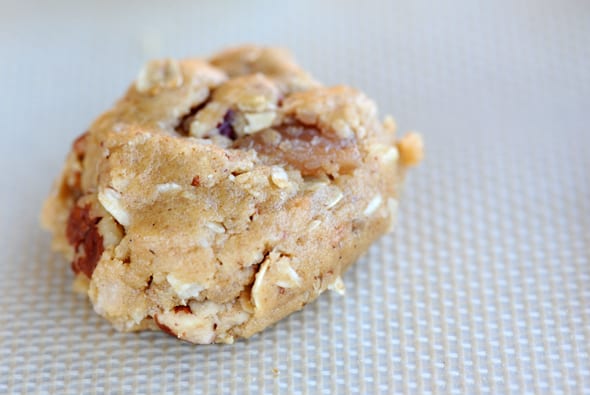 Using a small scoop, scoop the cookies onto a silpat-lined baking sheet. 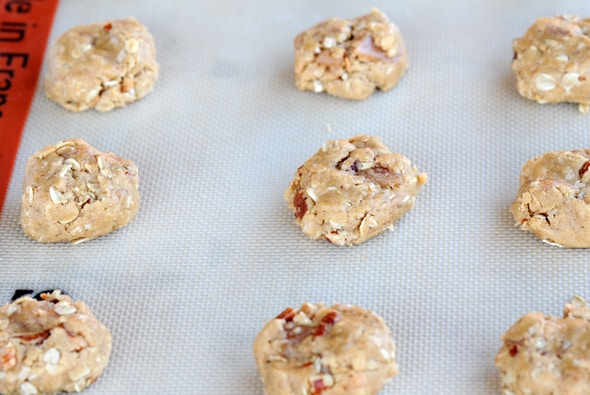 Bake in a 375-degree oven for 10 minutes. (Do not overbake or they will become crispy) 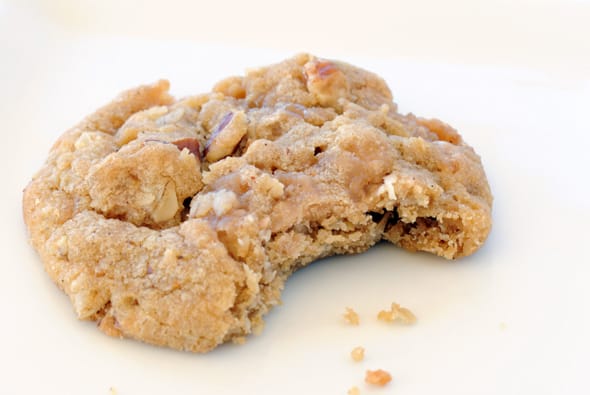 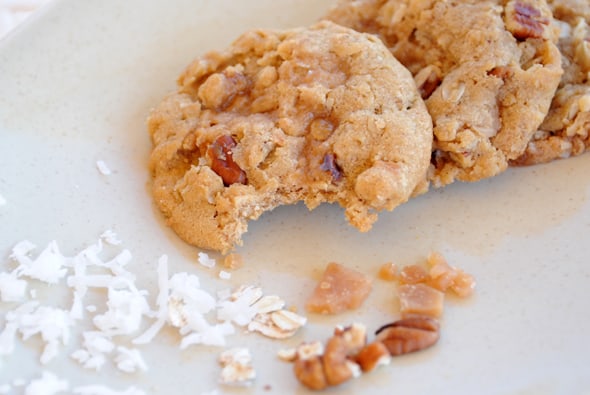