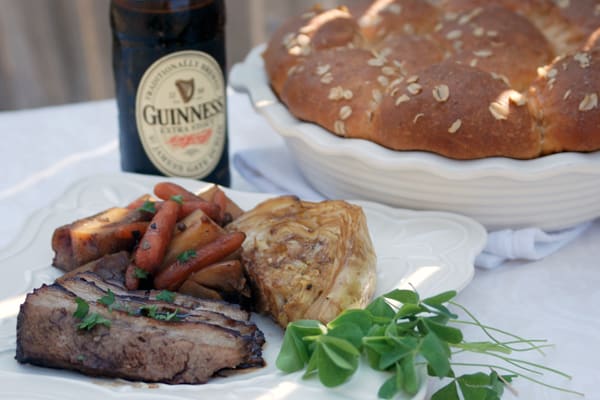 Today, I decided to try other people’s recipes. I’m not a very good recipe follower. I usually add a dash of this and leave out a smidgen of that to meet my tastes.

That’s what makes cooking reality shows so fascinating to me. We all have different tastes based on what we have been introduced to in life. Who’s to judge?

I posted a comment earlier this week on Facebook, asking people: “What is the strangest thing you have ever eaten?” Some responses included oxtail, alligator, turtle, pigs’ ears and snails.

I’ve tried a couple of those dishes and can add silkworms to the list. While stationed in Korea, they sold the toasted insects out of push carts and kids chewed on them like roasted peanuts. I gave it a shot, but haven’t yet learned to appreciate the delicacy of dirt, I guess.

The same is true for foie gras. I’ve tried it on numerous occasions, hoping that I just haven’t had it prepared the right way yet. While it’s tolerable, it’s not a dish I crave or would lick off a plate, as some have suggested.

So as I judge the recipes I followed today, take it with a grain of salt (pun intended). You may love the original versions. We all have different tastes. As cooks, we just have to learn to adapt to please our palettes. 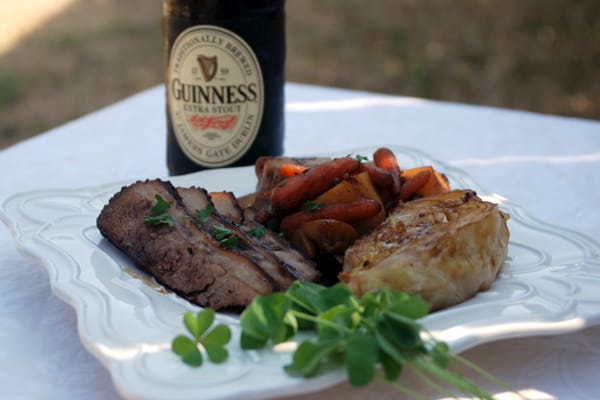