19 shares
No ratings yet
Recipe 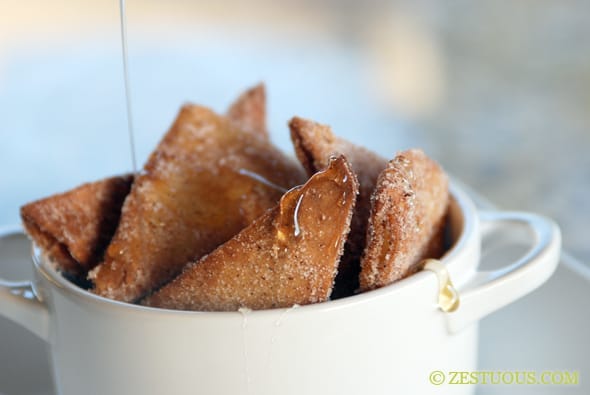 Do you remember when Taco Bell used to sell Cinnamon Crispas? They were one of my favorite afternoon treats. Flour tortillas fried up and dusted in cinnamon sugar. Yummo! Now, they sell Cinnamon Twists, which are okay, but I can’t get over the fact that they look like sweet pork rinds.

I’m not sure that either one is really a Mexican dish. I’ve traveled to Mexico a few times, and I don’t remember seeing either on the menu…but then again, we’re talking about Taco Bell here. Flan is my favorite Mexican dessert, but one day, I was craving those good ol’ Cinnamon Crispas and decided to make my own batch.

This recipe is super easy and is always a crowd pleaser. Bon appétit! 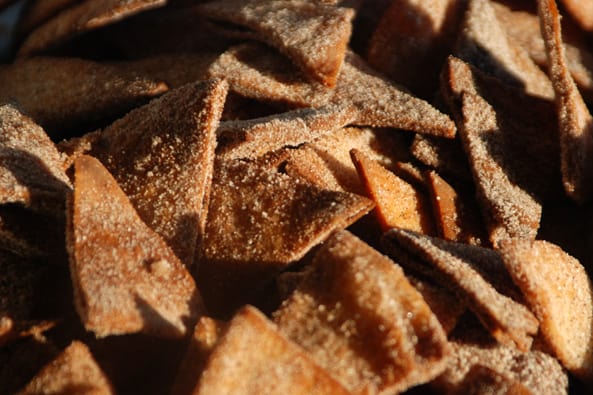